A 38-page comic book released for a limited audience of selected patrons.

The plot — a parody of Marvel’s Wolverine — is  a condensed Bildungsroman in which the hero gradually grows aware of his incredible power, which he had long mistaken as part of his clumsiness.

The setting is heavily inspired by the Art Deco/Novecento architecture of the Bo palace, the XVI century historical seat of the university of Padua. 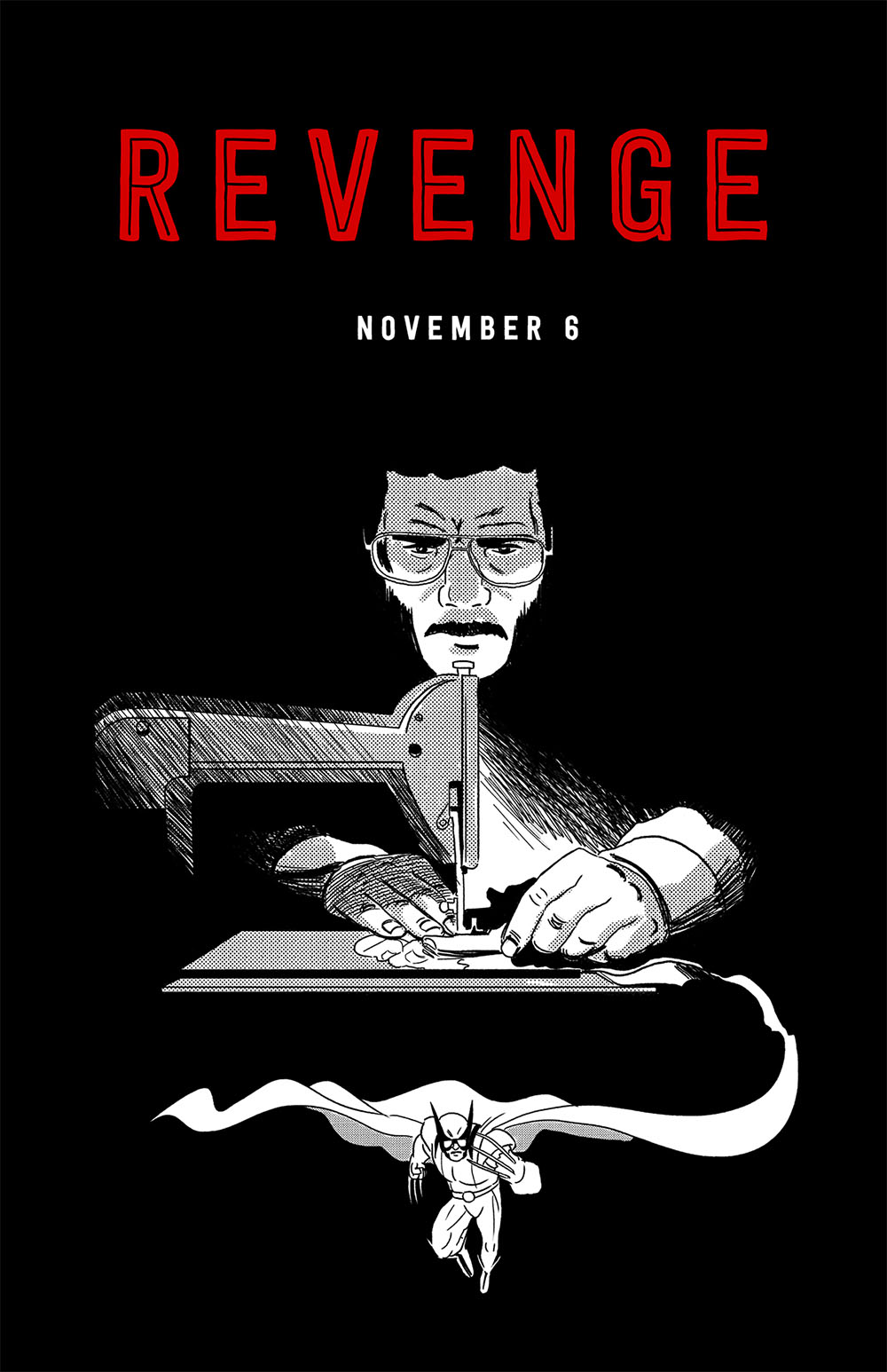 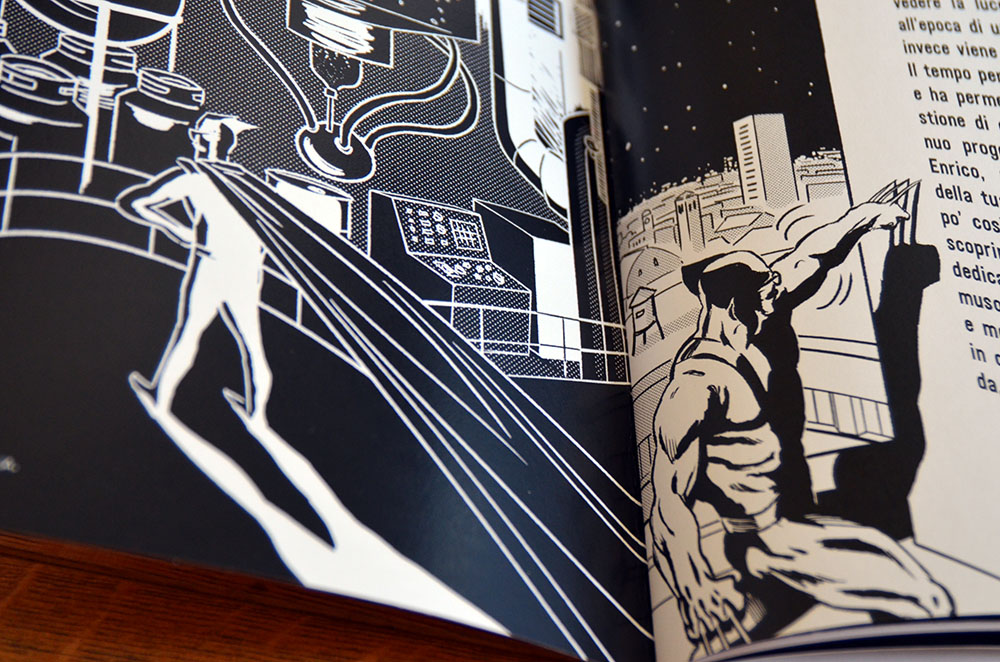 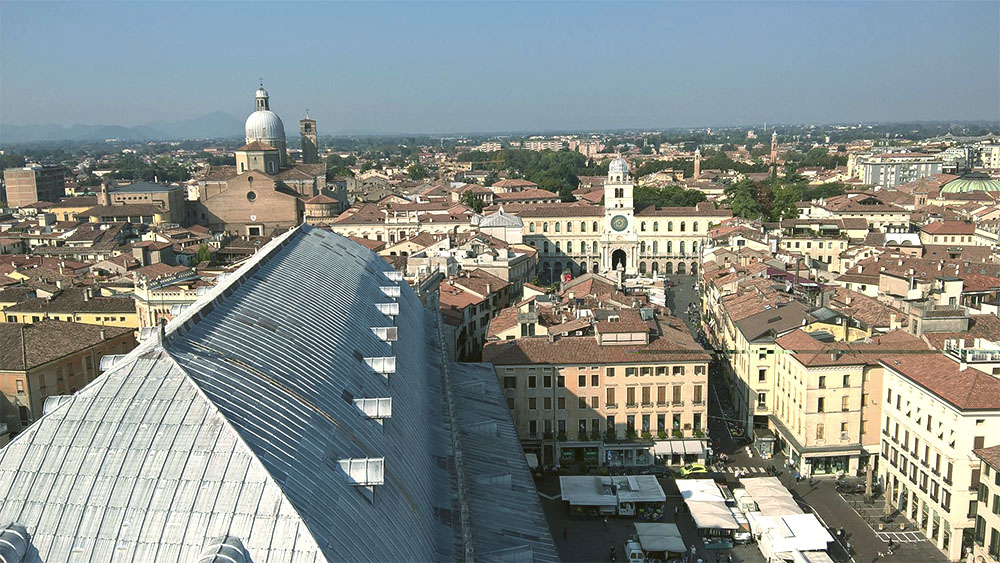 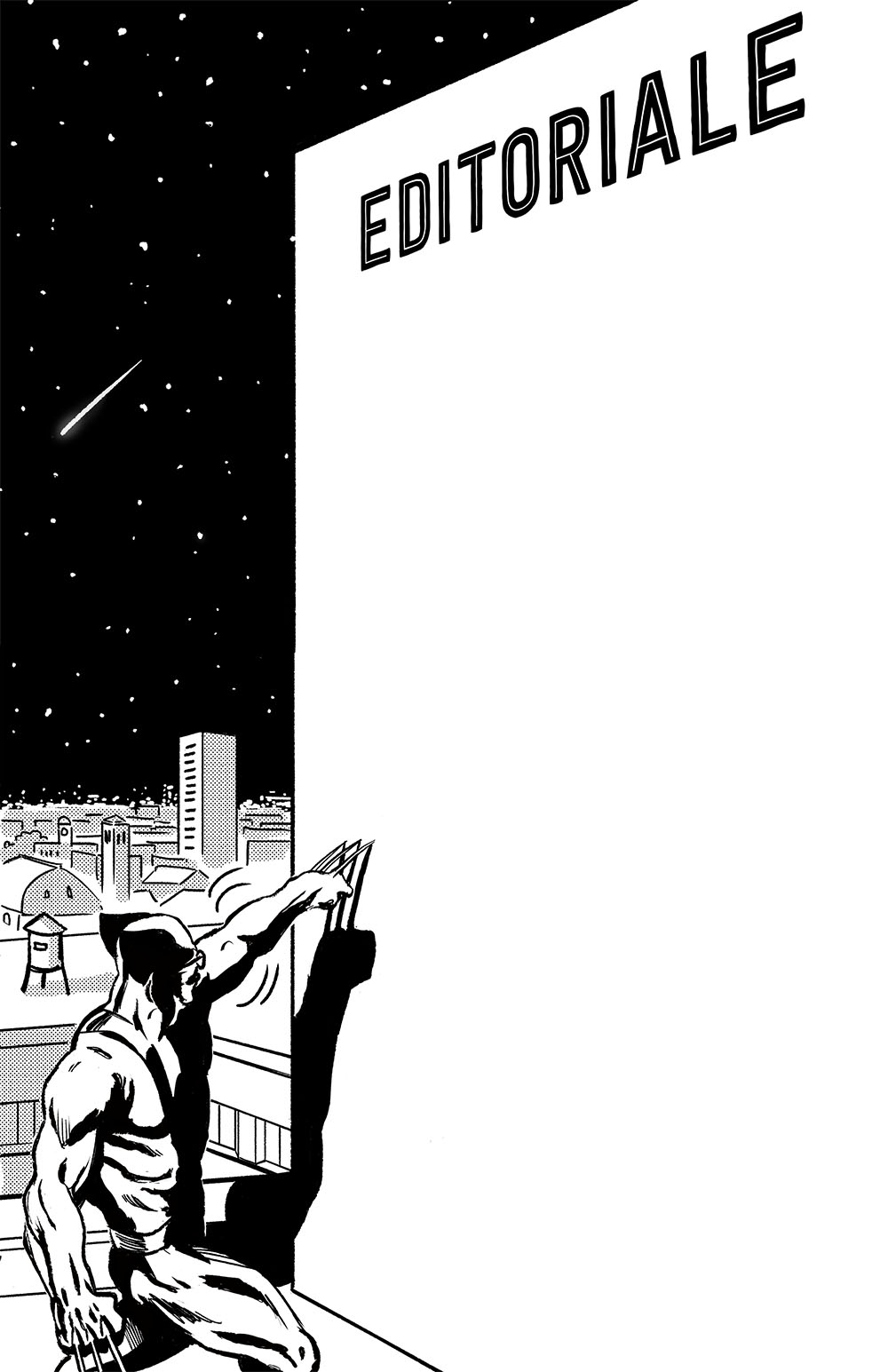 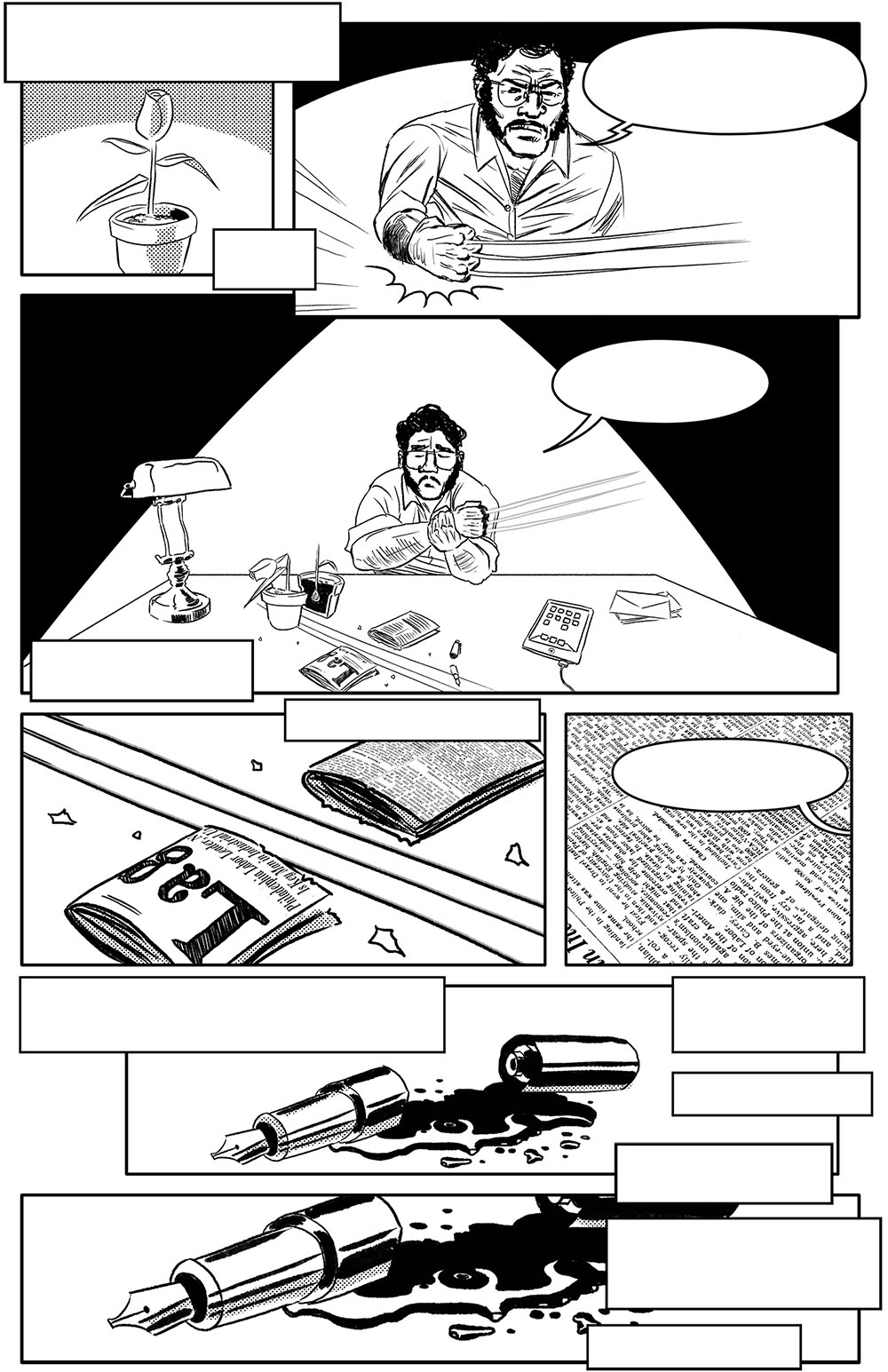 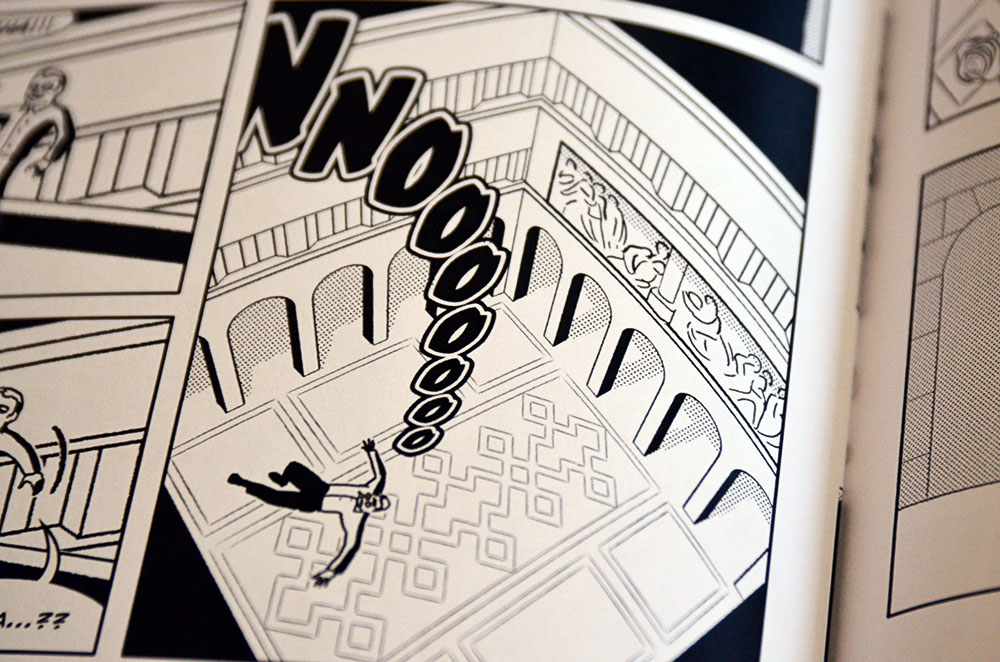 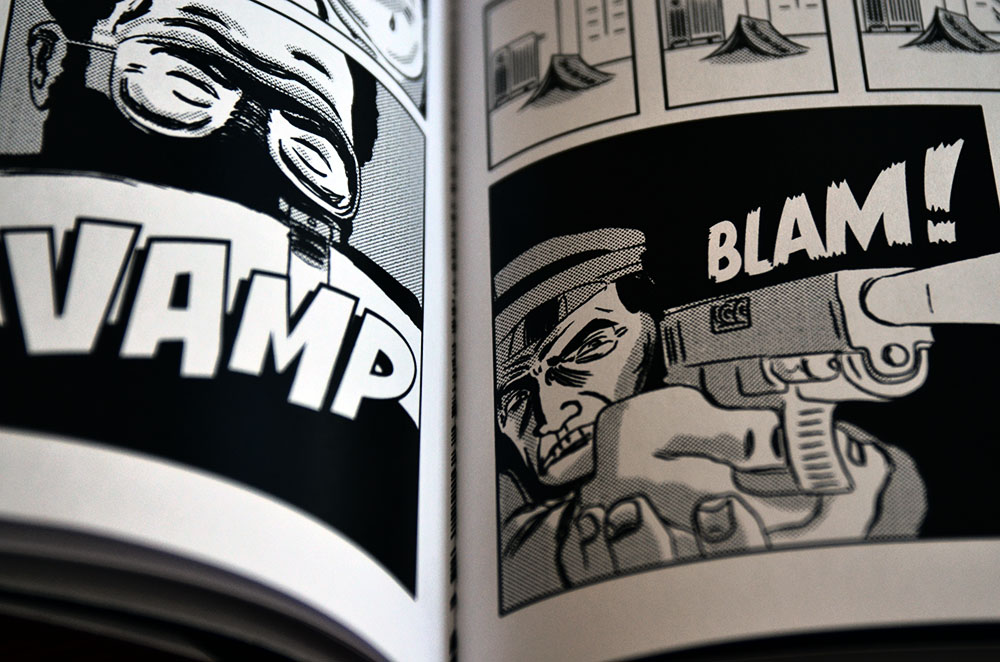 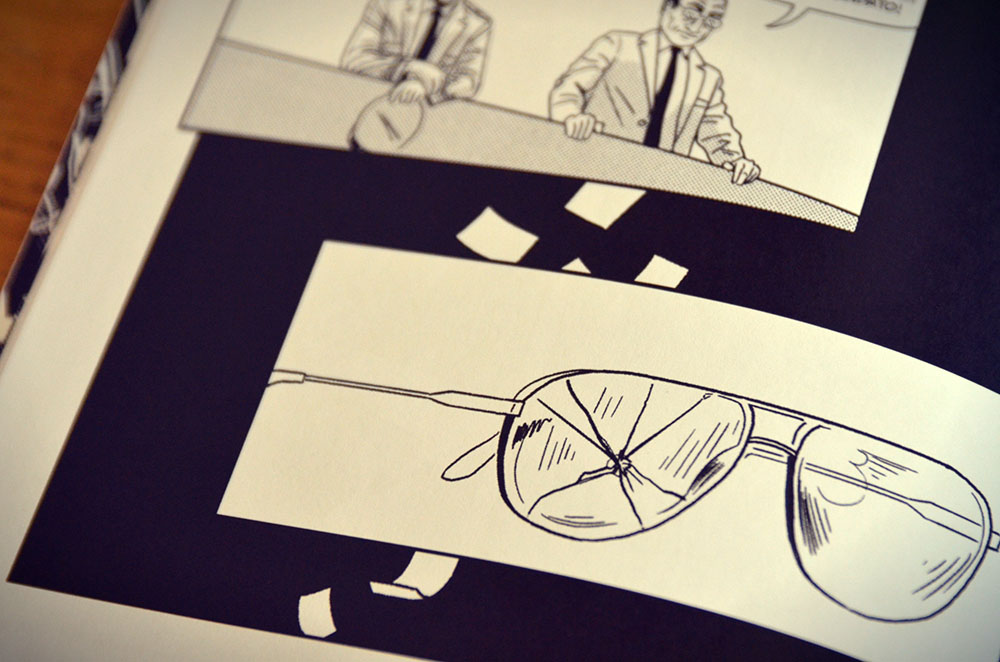 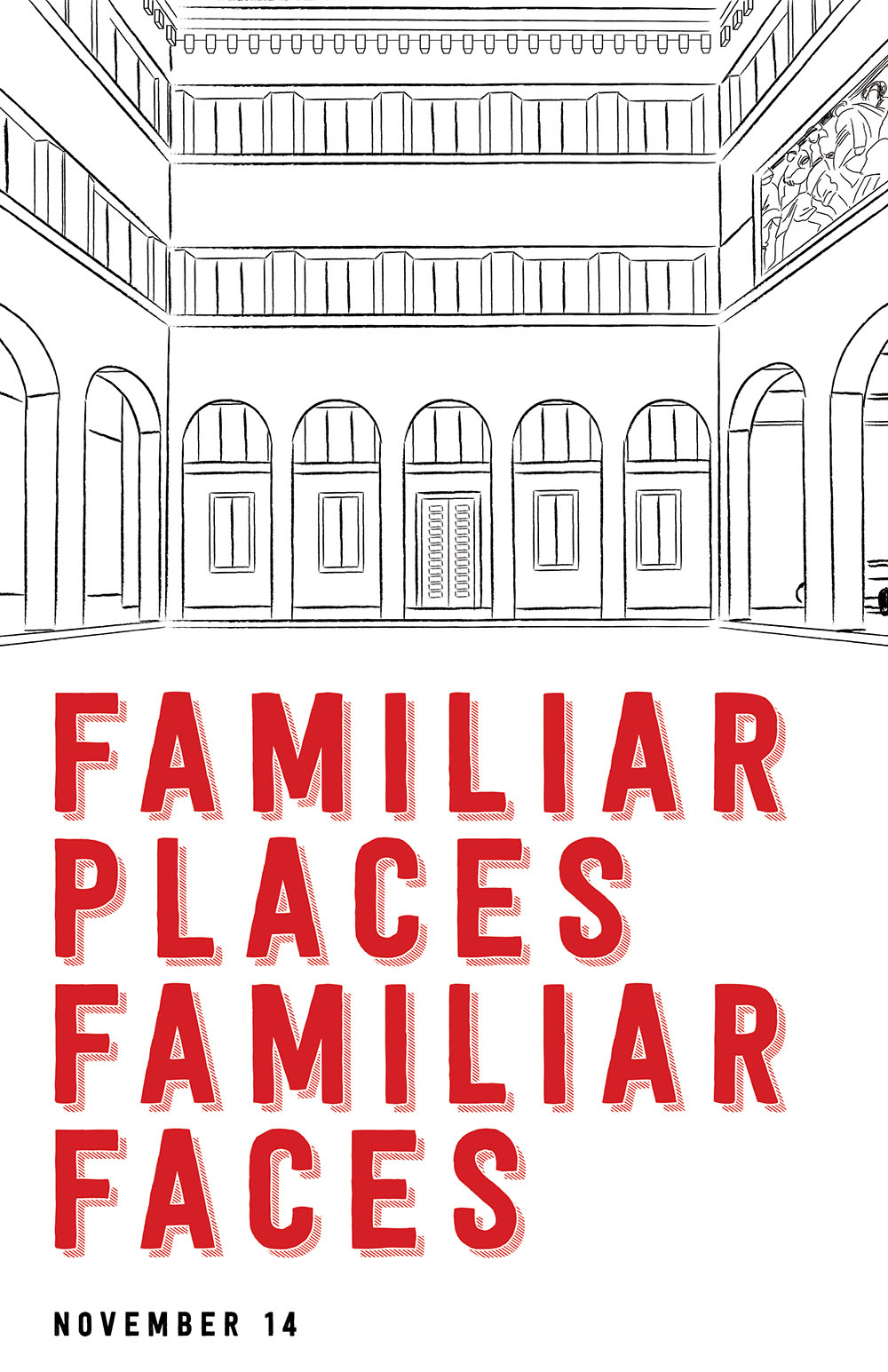 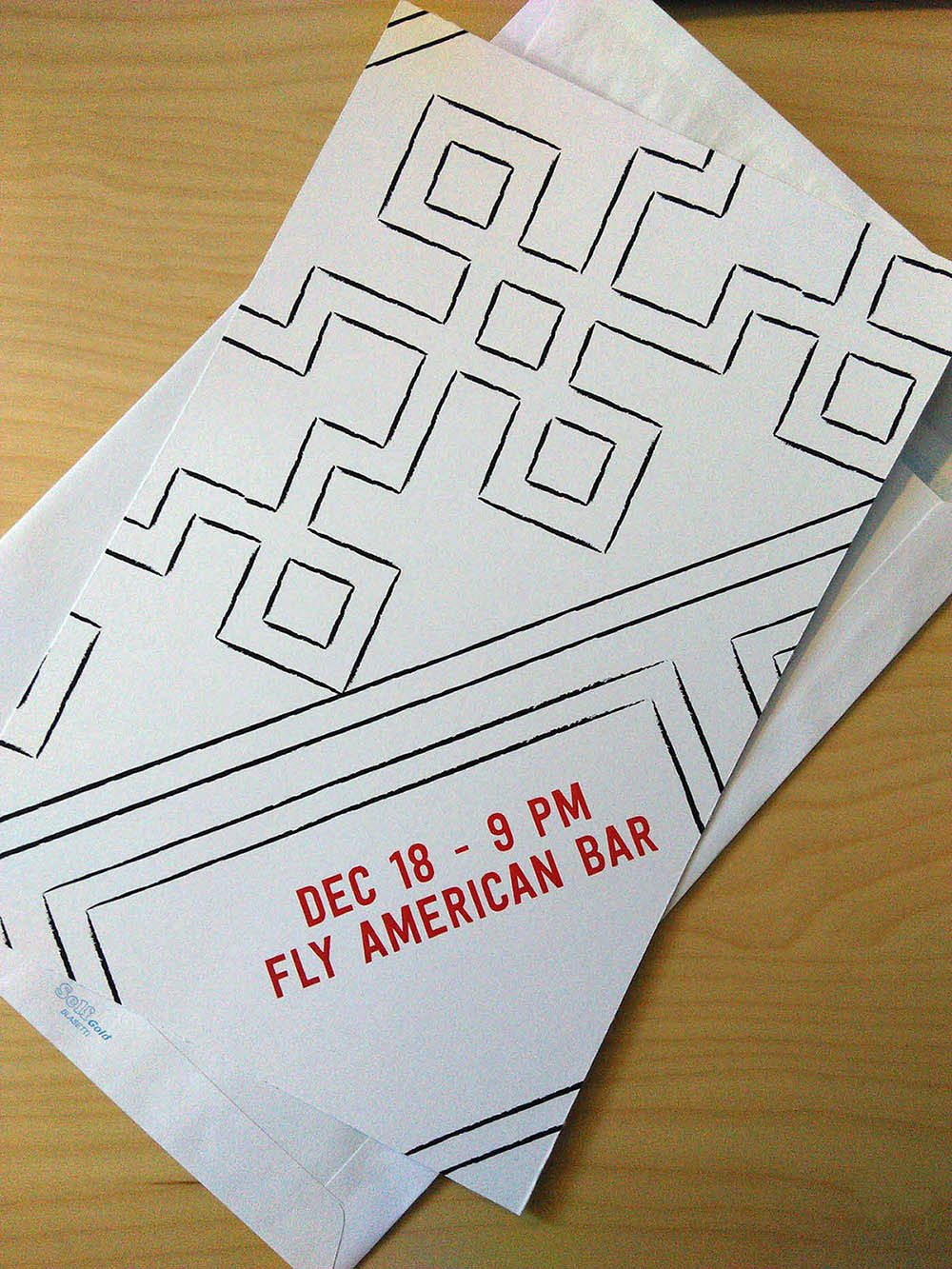 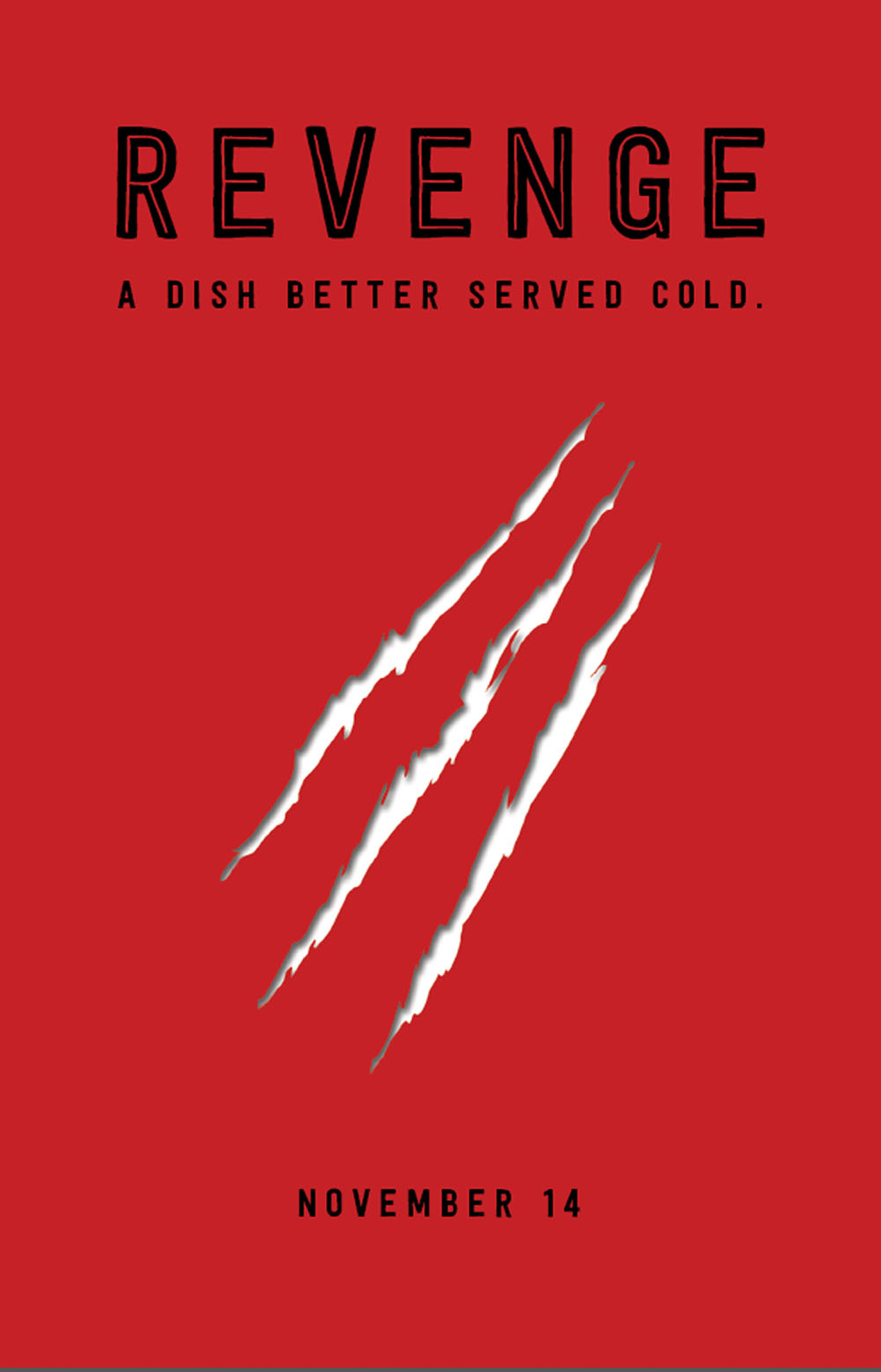