Vector illustration for the official Christmas 2017 communication campaign of the Municipality of Padua, Italy

Amongst all events that could benefit from an official backing, the Christmas season has long been the top priority set by the administrations ruling the municipality of Padua over the years.
A city striving to create its own tourist-niche amidst its well-established neighbors Venice and Verona, Padua long struggled to find the right angle to showcase its beauties.

The impending UNESCO world heritage candidacy – centered on Giotto’s masterpieces – and the upcoming 800th anniversary of the University’s foundation served as the right starting point for laying the ground for the concept image.

In particular, Giotto’s star-decoration of the ceiling of the Cappella degli Scrovegni – deemed by most scholars as the master’s magnum opus – was a major inspiration. Galileo, who taught at the University of Padua for two decades, is also referenced in form of a telescope pointing out from the old City castle’s tower, from which he likely discovered the four major Jupiter’s satellites.

Most of the cities’ major sights are depicted as well: the 800-year old Palazzo della Ragione, the ancient courthouse and civic centre; the Cathedral; the Clock Tower; Saint Anthony Basilica, and others.

Developed in strict cooperation with creative director Alberto Bullado from Superfly Lab, the result has been widely showcased throughout the city as well as in social media, prints advertising and local newspapers. 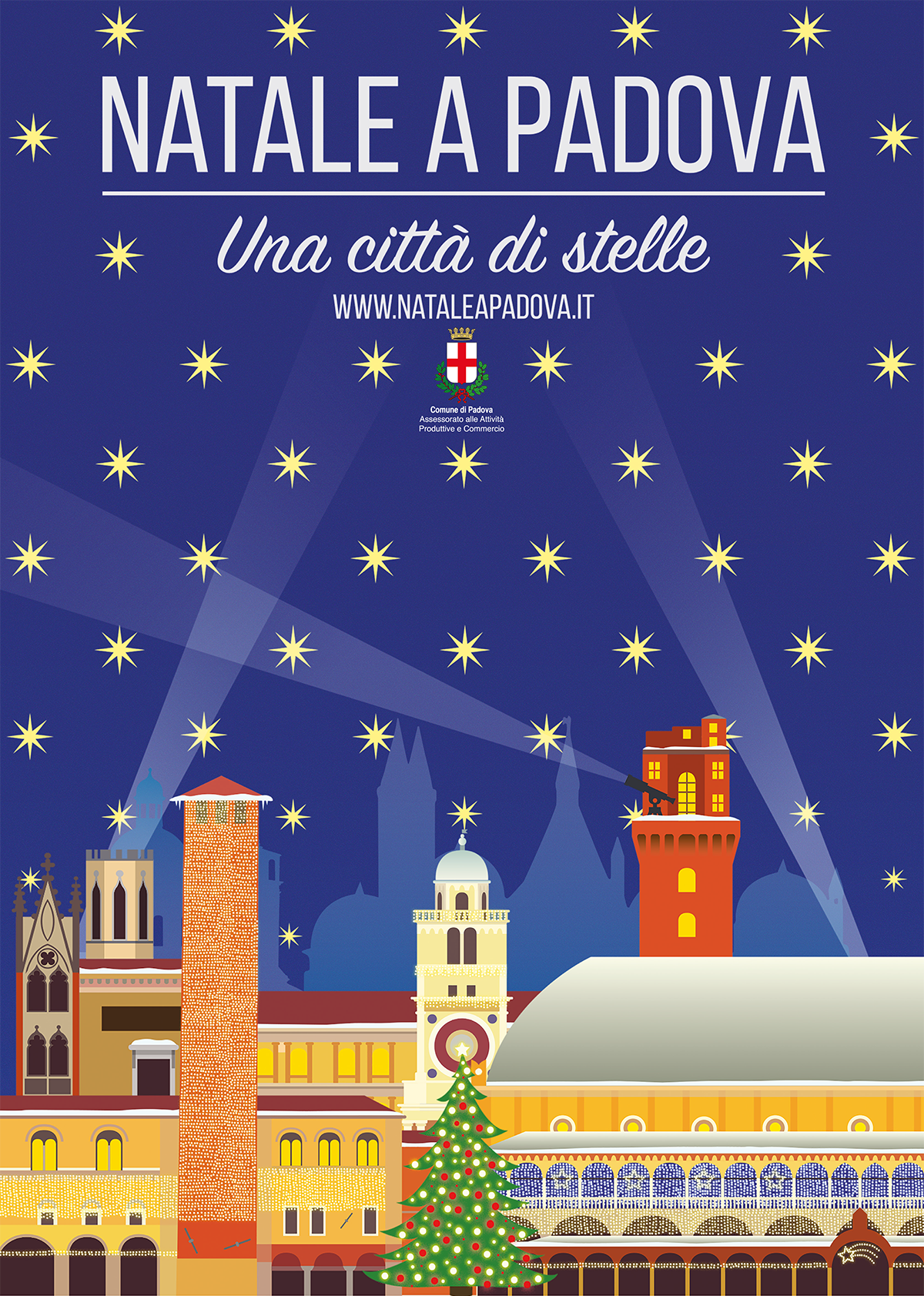 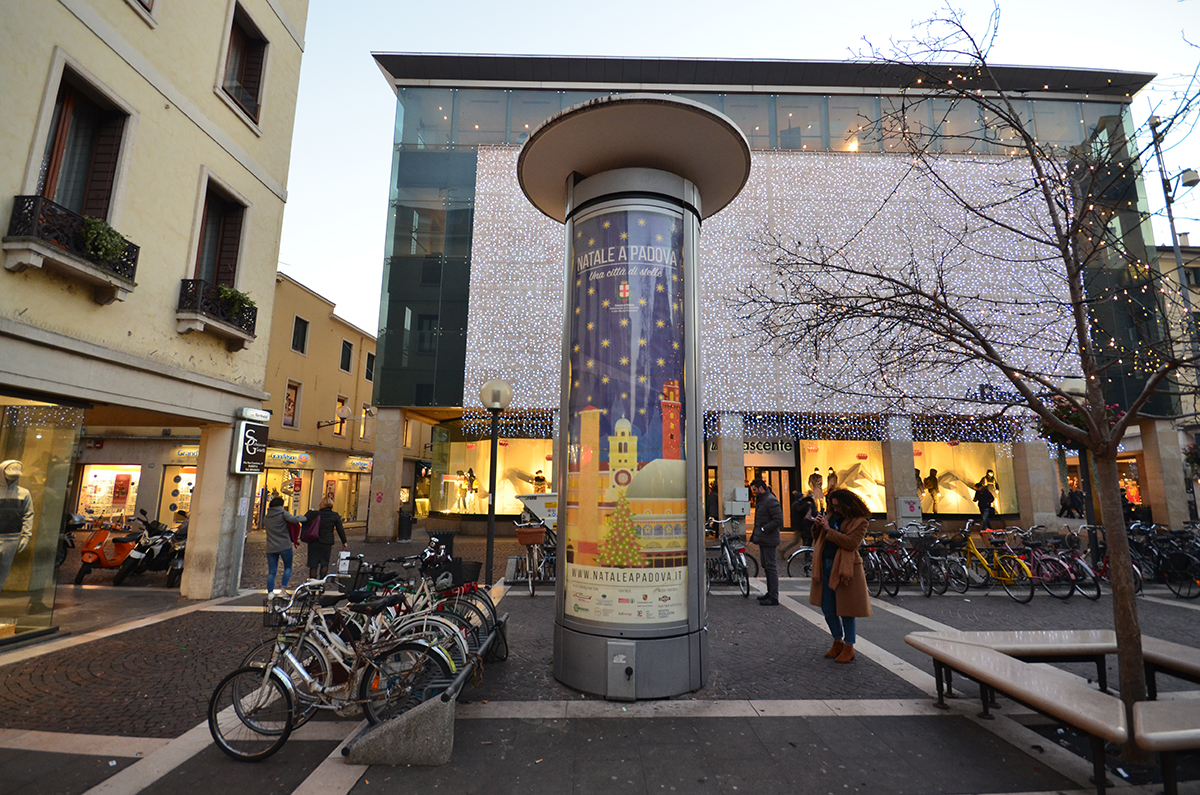 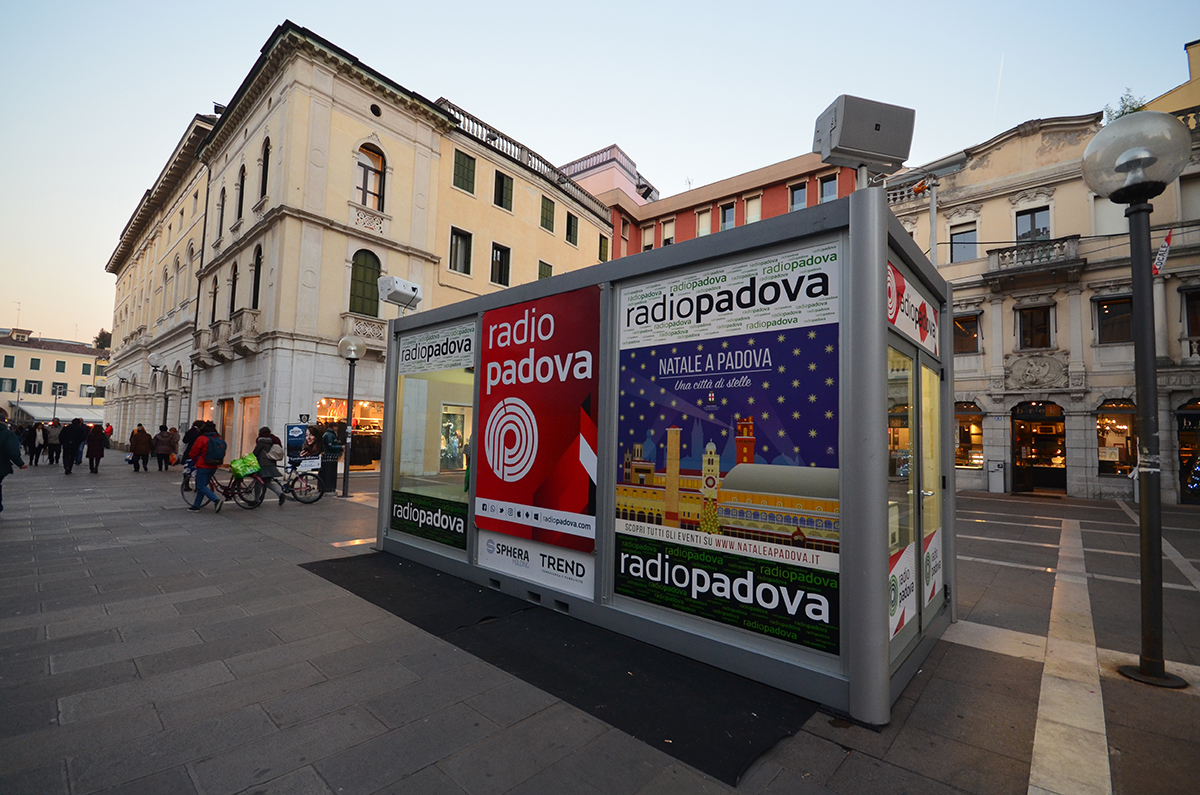 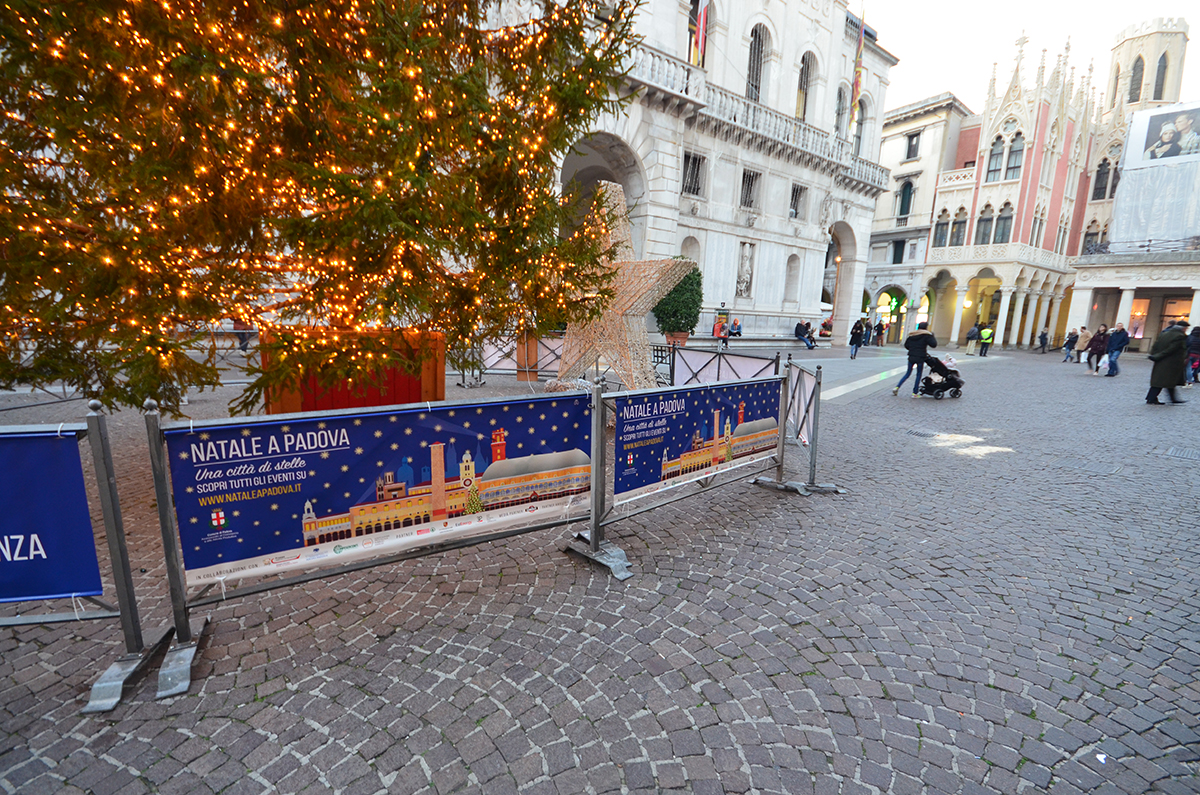